US President Joe Biden is increasing the US military presence in Eastern Europe in response to the war in Ukraine. Biden plans to redeploy troops from Germany to Poland and Romania and send more destroyers to bolster NATO’s naval presence on his southern flank in the coming months, he said during the NATO summit on June 29, 2022.

The United States will establish a permanent US 5th Corps headquarters in Poland, serving as the forward command post and garrison headquarters of the army. An additional brigade will be stationed in Romania to reinforce NATO forces on the eastern flank, alongside other maneuverable US Army units.

The United States will also increase deployments of special operations forces, armored vehicles, aviation, and air defense to bolster security in the region.

The emphasis is on combined operations with other NATO allies, using forces that have enhanced flexibility and combat readiness. The United States will also deploy two additional F-35 fighter-bomber squadrons to the United Kingdom and two additional destroyers to Naval Base Rota in Spain.

An important element of Biden’s statement was a clear commitment to defend “every square inch” of NATO territory.

Biden had previously approved an increase of 20,000 troops in February 2022. This latest update makes permanent and specific changes to their deployment and military infrastructure in Europe without further increasing their numbers.

The Russian-led war in Ukraine is remilitarizing much of Europe. Image: Mug

During the Cold War, the Warsaw Pact (a defense treaty between the Soviet Union and Albania, Bulgaria, Czechoslovakia, East Germany, Hungary, Poland and Romania) and the NATO maintained high levels of combat-ready troops (900,000 on the NATO side and 1.2 million on the Warsaw Pact side) in case a full-scale war broke out.

Both sides had large tank armies (67,000 on the Warsaw Pact side, 32,000 on the NATO side) along with artillery, armored fighting vehicles and aircraft. They also maintained very large ammunition depots. Additionally, US forces were equipped with more than 7,000 tactical nuclear weapons (compared to about 200 currently).

After the 1991 dissolution of the Warsaw Pact and the Soviet Union itself, and the withdrawal of all Soviet forces from Eastern Europe, the United States drastically reduced its European military presence, to around 60 000 soldiers.

This happened when NATO added Poland, the Czech Republic and Hungary to its membership (they officially became members on March 12, 1999), in order to integrate these countries into the Western alliance.

In the aftermath of the 1997 NATO-Russia Founding Act and the near collapse of Russian non-nuclear military capabilities, the defense of Europe has become a less pressing concern. US troops in Europe continued to be part of a global pattern of deployment to support interventions in Afghanistan and Iraq, with the “war on terrorism” becoming the top priority of US global security policy.

Beginning in 2018, then-US President Donald Trump began withdrawing his forces overseas, demanding greater commitment from European NATO members in their own defence. In 2018, the number of American troops in Europe fell to a total of 65,000. 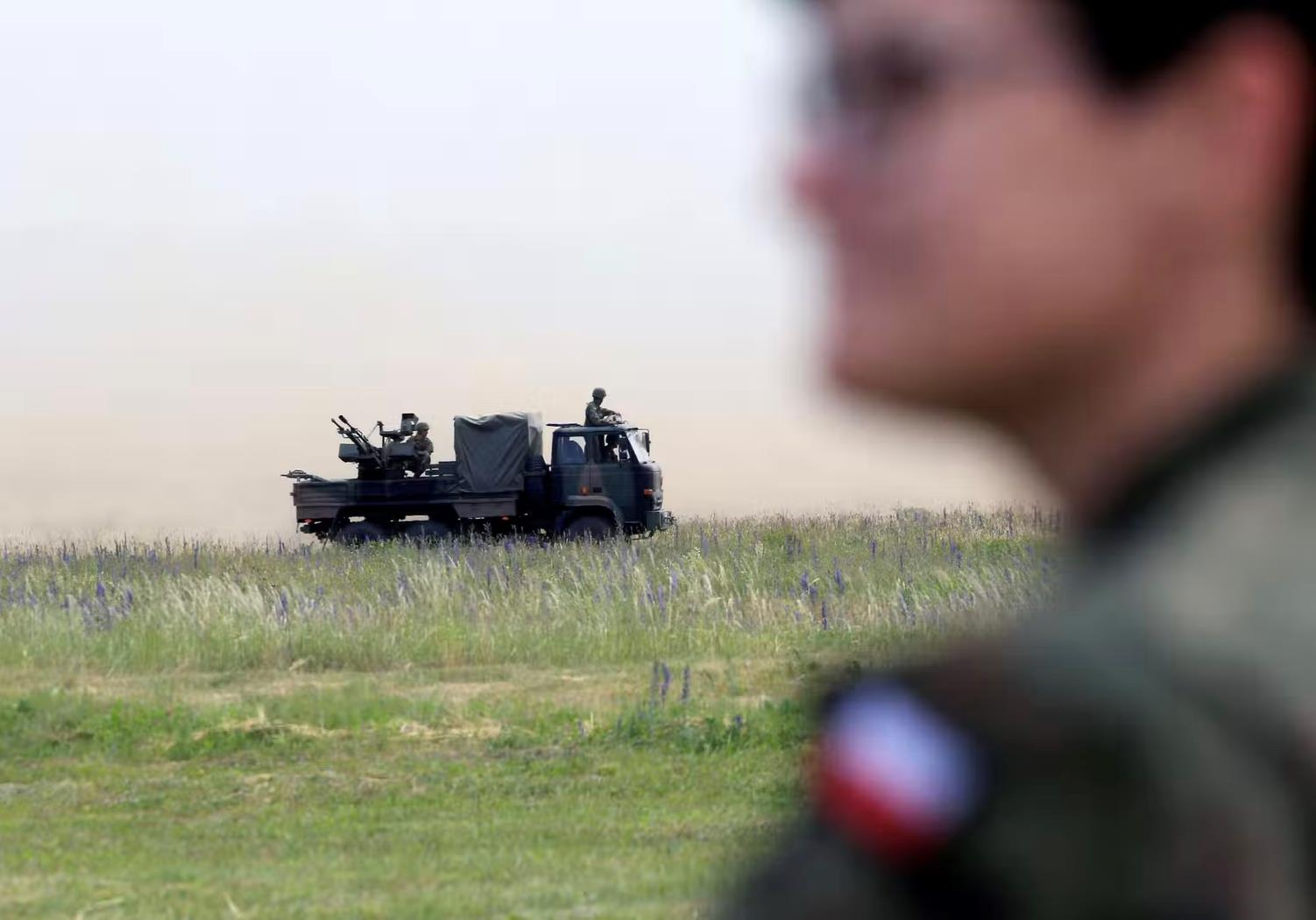 President Joe Biden has announced that he will set up a US military headquarters in Poland. Photo: Reuters/Alamy via The Conversation

But in June 2021, NATO leaders identified three separate threats to European security – Russia, China and terrorism – and decided that strategic changes were needed, particularly since the annexation of Crimea and the conflict in eastern Ukraine.

NATO said: “The brutal war of aggression waged by the Russian Federation against Ukraine has broken the peace in Europe. Russia has violated the norms and principles that have contributed to a stable and predictable European security order, and poses the most significant and direct threat to the security of the Allies as well as to peace and stability in the Eurozone. Atlantic.

One of the problems is that so far the bulk of NATO forces have not been forward deployed in the Baltics and other Eastern European Member States (Poland, Bulgaria , Romania, Hungary and Slovakia) where the total number of NATO troops is currently 9,641.

In order to defend effectively against a Russian attack, a significant number of troops and heavy equipment, including artillery and tanks, must be relatively close to the potential front line.

NATO will significantly increase its rapid reaction force – a multinational force configured to react quickly to any security challenge. NATO Secretary General Jens Stoltenberg announced ahead of the recent summit that this figure was to be increased from its current 40,000 troops to more than 300,000. 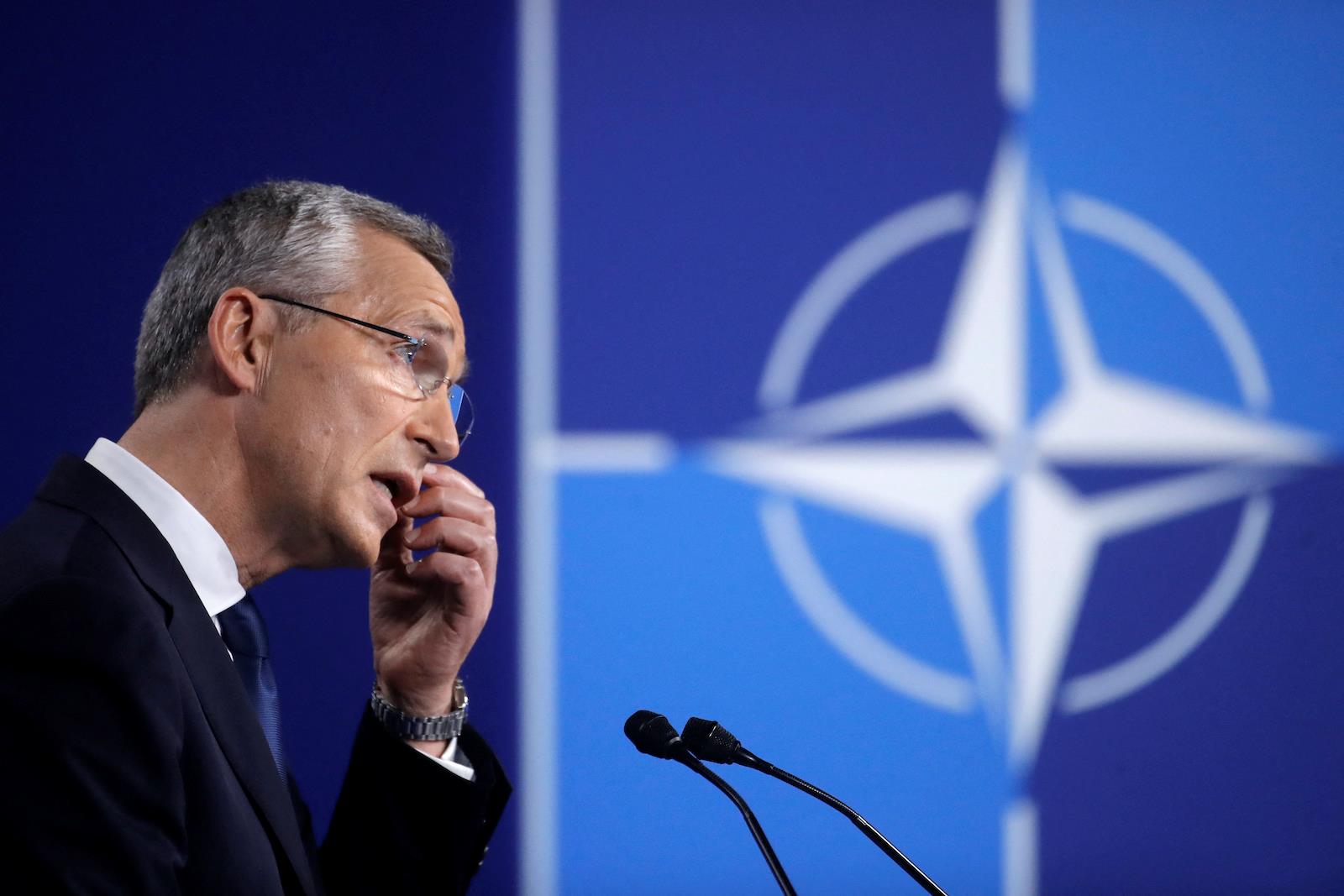 In particular, it plans to deploy more battle groups (units of around 1,000 soldiers) in Bulgaria, Hungary, Romania and Slovakia. This means that instead of the “common thread strategy”, which risked occupying the Baltic states by Russia before a NATO response could be mounted, NATO is now preparing to defeat any aggression. Russian from the start.

All of these statements and decisions are designed to send a powerful deterrent message to Russia – although some members of the European alliance will find it difficult to achieve these goals before 2025. However, with Russian forces stuck in Ukraine, nothing is wrong. indicates that Russia has the ability or the will to open another front in the foreseeable future.

While the NATO summit sent a strong signal of its commitment to defending the alliance, the hard work of implementing the new concept has only just begun.

Christoph Bluth is Professor of International Relations and Security, University of Bradford

This article is republished from The Conversation under a Creative Commons license. Read the original article.


Legal disclaimer: MENAFN provides the information “as is” without warranty of any kind. We assume no responsibility for the accuracy, content, images, videos, licensing, completeness, legality or reliability of any information in this article. If you have any complaints or copyright issues related to this article, please contact the provider above.