On February 2, the Turkish Interior Minister Süleyman Soylu posted four disturbing images on his Twitter account. Footage showed several men, apparently unconscious, lying in the mud on a dirt road in the middle of nowhere.

Soylu wrote: “12 of the 22 migrants pushed back by Greek border units, stripped of their clothes and shoes, froze to death. The EU is helpless, weak and devoid of human feelings.

The Greek Minister for Migration and Asylum, Notis Mitarachi, was quick to react. In a video message, he said: “The statements of Turkish leaders regarding the tragic incident in which people lost their lives in Turkey were unacceptable. It is Turkey’s responsibility to prevent illegal departures.” He later added that the “migrants in question never reached the border”.

How Mitarachi can be sure of this remains unclear. A source within the Greek ministry told DW ‘there was absolutely no trace of these people’. However, this does not prove whether or not the victims set foot on Greek soil.

Turkey, for its part, has also failed to provide any evidence to support its allegations against Greece. Meanwhile, seven more people discovered near the Evros River along the border have died, bringing the death toll to 19.

Independent researcher Lena Karamindou is reluctant to believe either side. She feels that there are too many allegations and a lack of transparency. Having grown up in the Evros region, she is now based in Glasgow and has been following the migratory movements on the Greek-Turkish border for many years.

Karamindou pointed out that there is a history of pushbacks in the Evros region dating back to the 1980s.

She told DW that people regularly lose their lives either trying to cross the border or in a pushback. “The unusual thing about this incident is not that people lost their lives,” she explains, “but the high death toll.”

Increase in anti-migrant sentiment in Greece

Karamindou does not share the Greek Interior Minister’s theory that the victims failed to reach Greece. “We know from multiple reports from human rights organizations and [nongovernmental organizations] that people crossing the border are not necessarily registered, especially before pushbacks. » 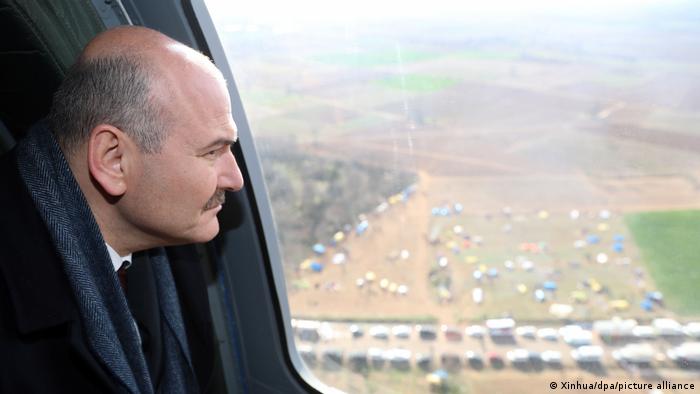 She said political discourse on migration in Greece has always been “hostile, nationalistic and racist” – but anti-migrant sentiment has intensified in the past two years.

Karamindou believes that the government and mainstream media close to the government share responsibility for this: “They actively promote such discourse, including through depictions of migration as a national security threat linked to Turkey,” said Karamindou. she declared.

According to Karamindou, this ongoing propaganda war between Athens and Ankara, which is taking place at the expense of asylum seekers, has a long history in both countries. 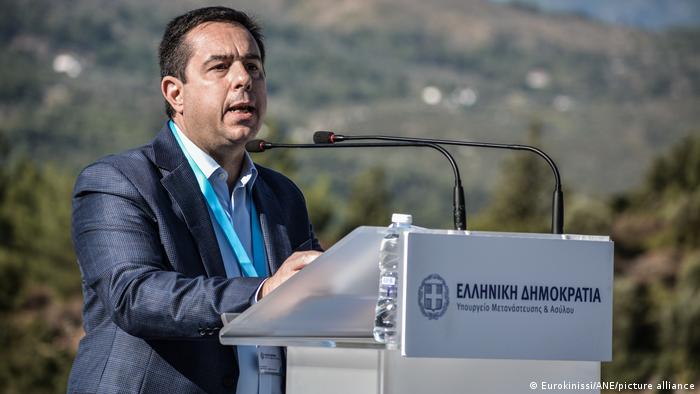 Meanwhile, the European Union continues to struggle to find common ground on migration issues. Several Member States are completely unwilling to accept asylum seekers. As a result, the EU is now focusing on keeping its borders closed.

With regard to Greece, countless media reports have documented illegal pushbacks, irregularities in the country’s asylum system, and police violence against migrants.

But despite evidence of this and numerous indications of Greece’s mismanagement of EU funds, EU Home Affairs Commissioner Ylva Johansson has refrained from formally reprimanding Athens or launching infringement proceedings.

His only reaction so far has been to express his “great concern”, to insist that Athens investigate cases of illegal practices and to state publicly that border protection must comply with EU law. EU. 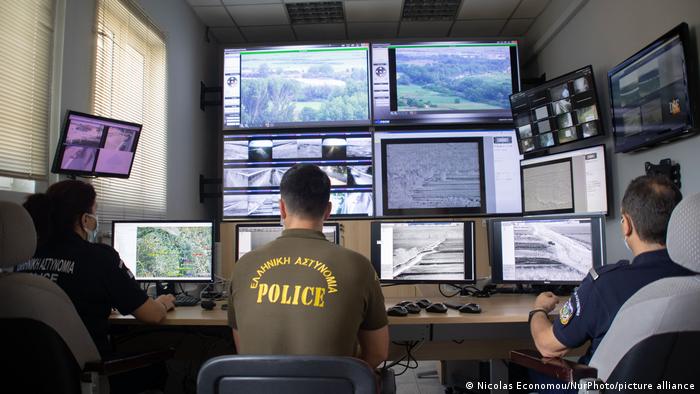 Soylu’s tweet about dead migrants at the Greek-Turkish border came during an informal meeting of EU interior ministers in Lille, France – an event attended by both Johansson and Mitarachi.

Asked that evening at a press conference about the incident at the Greek-Turkish border, Commissioner Johansson said: “It should never have happened, that migrants trying to enter the Union European lose their lives.”

She said Mitarachi assured her the victims had not entered Greece, but said the incident needed further investigation.

DW contacted his office for an update regarding this investigation, but the commissioner was unavailable for an interview.

Human rights organizations hoped that Germany’s new government and its new foreign minister, Annalena Baerbock of the Green Party, would be more vocal about the situation at the EU’s external borders.

The German Foreign Ministry issued a statement on the death of the migrants, saying: “It is important to know the real circumstances of the incident”.

Experts have demanded the installation of an independent border surveillance system in Greece, which would ensure that the authorities respect the rules. Athens, however, refuses such a mechanism, believing that the situation is under control.

The German Foreign Office told DW that the German government “generally supports the setting up of an independent border mechanism”, adding that it is “important that non-state actors, for example NGOs, are also granted access in order to observe the situation at the external borders of the EU.”